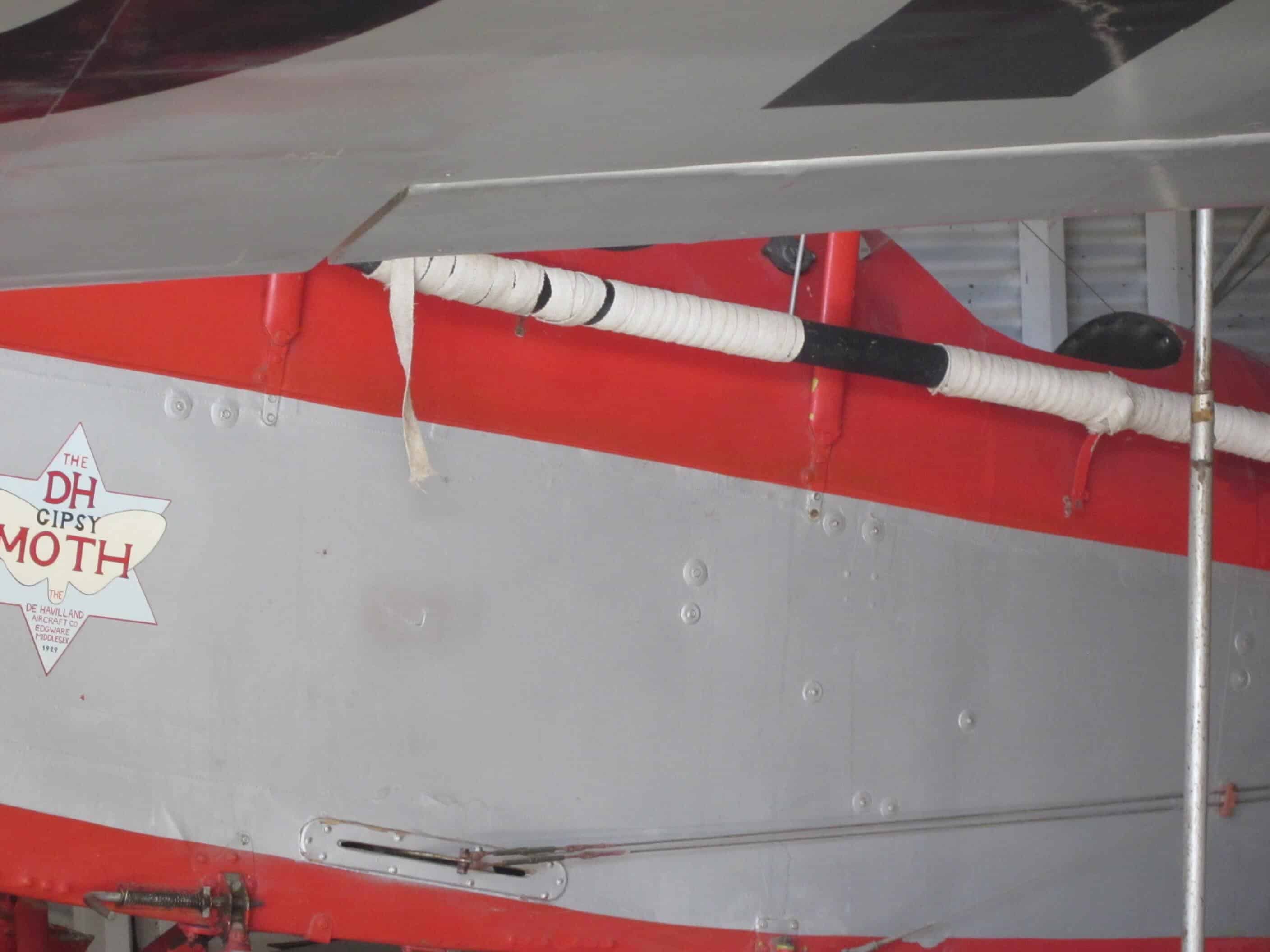 Everywhere I go I see asbestos. You’re not supposed to be defined by your job but I can’t help it. Just wanted to mention our museums the volunteers at theses places do awesome jobs of protecting our heritage but often they are unknowingly being exposed to asbestos.
In the past 12 months I have visited two museums one in Victoria one in Cairns and at both I found displays with asbestos. In both cases I contacted the curators and they have promised to have it removed. Its something the volunteers need to be wary of as they strip down old equipment for display and rebuild it. I have attached a few images of asbestos I have seen in museums. 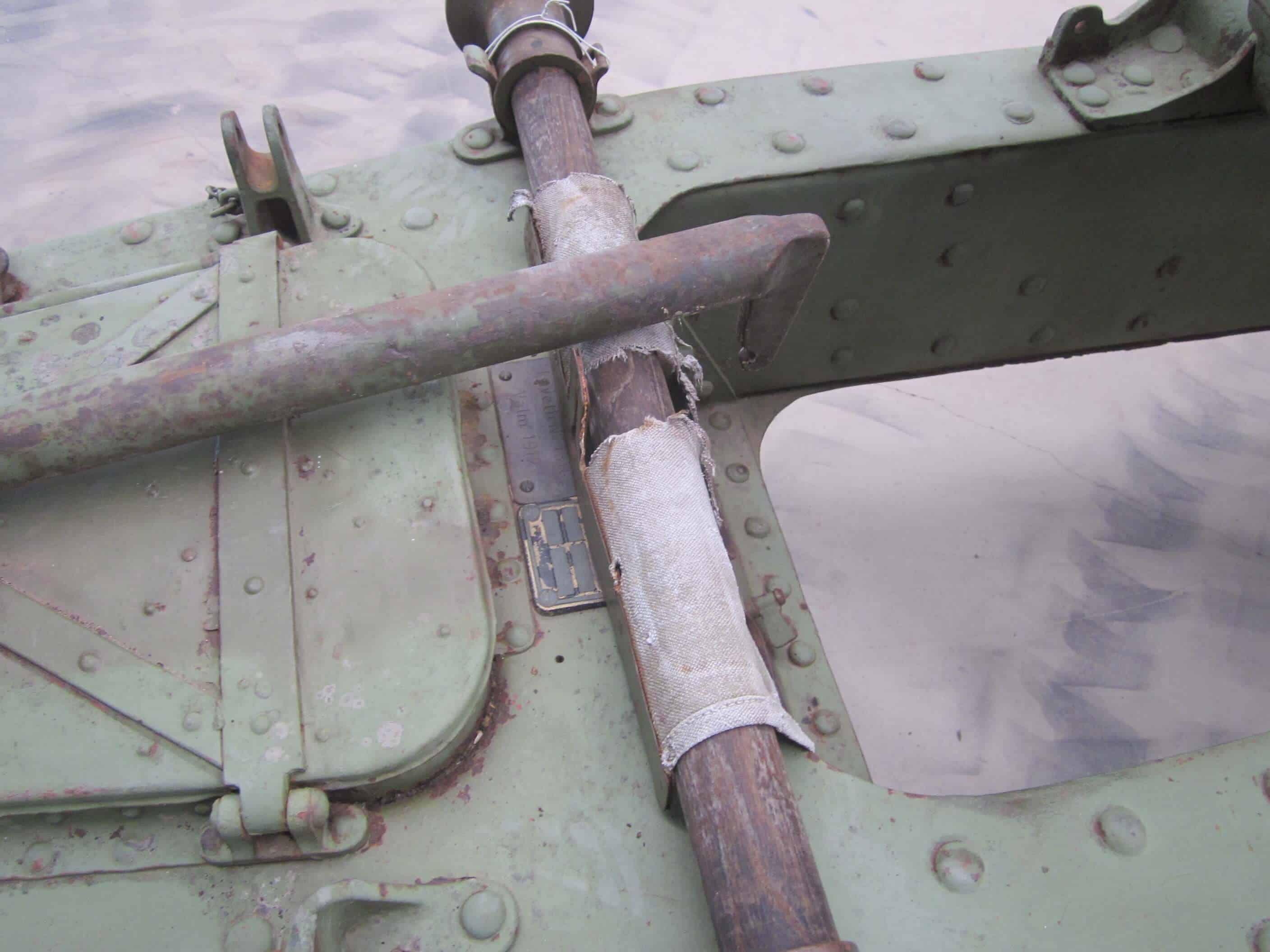 I have found it all over Australia (and New Zealand), Sometimes it is the main feature of the display itself such as the firemans breathing apparatus I saw in a New Zealand museum 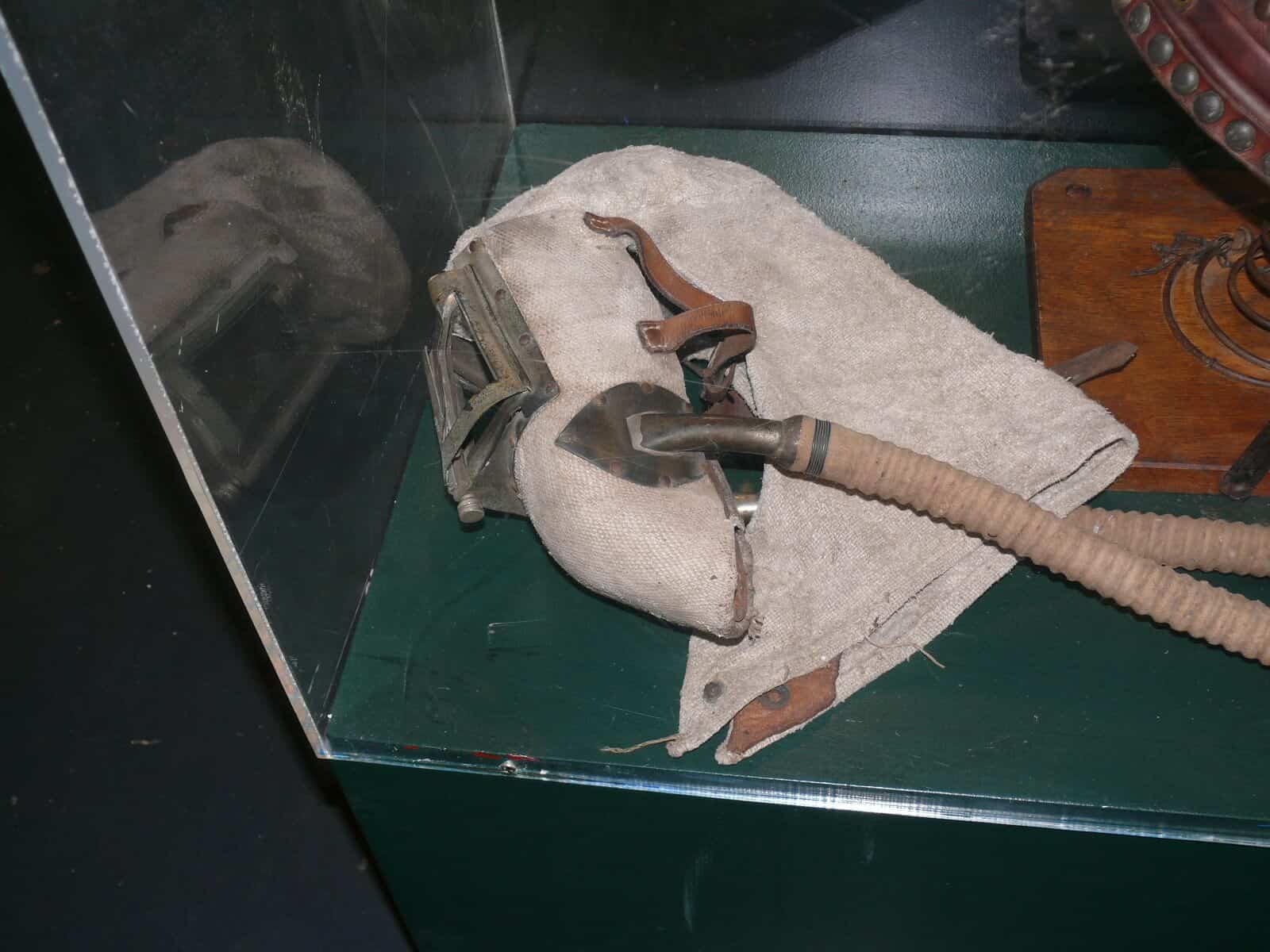 which is woven asbestos which was very much used in fire protection clothing since before the second world war.

Tell us about your Asbestos Problem